San Francisco is most fortunate to have had one of its Brother Elks, William Martin Abbott, chosen to serve as Grand Exalted Ruler (1907-08) during the turbulent time following the Great Earthquake of 1906. Abbott was appointed chair the Grand Lodge Committee to revise the Grand Lodge Constitution and Laws in 1917. Following his term as GER, Abbott served on the National Veterans Memorial and Headquarters Building being constructed in Chicago. He was also the guiding force in the design and construction of our current Lodge Building at 450 Post Street, which was completed in 1926. PGER Abbott was also instrumental in the Judicial Committee, as Judge Advocate, forming policy and writing the majority opinion against Bolshevism, a policy which the Lodge still follows to this day. 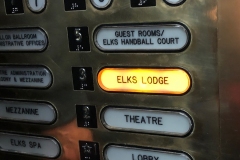 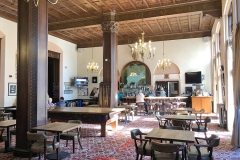 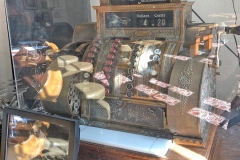 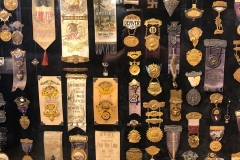 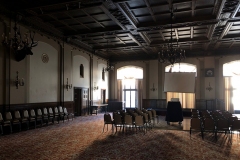 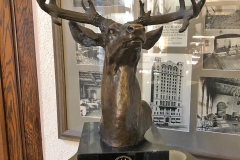 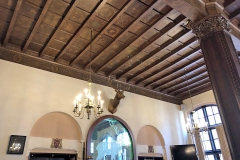 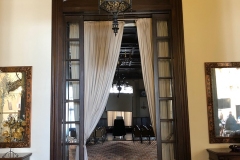 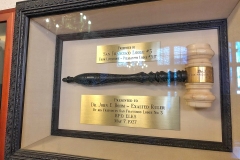